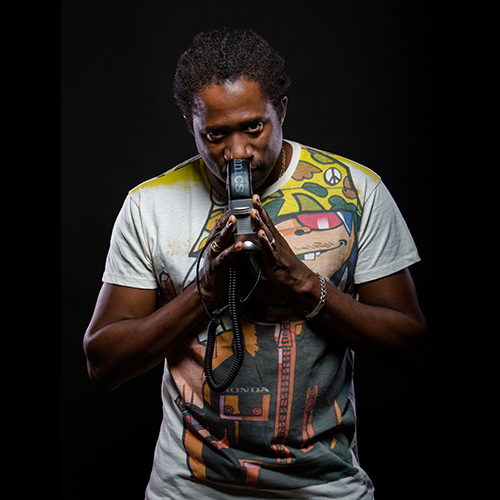 Jonathan Ulysses has been a force to be reckoned with as the longest standing resident DJ of the now closed “Space Ibiza” with 19 seasons under his belt, Playing music for respectable brands like We Love, Cafe Ole, La Troya and Ibiza Calling also playing music alongside some of the worlds biggest DJs like Eric Morello, David Guetta, Sven Vath, Roger Sanchez and Steve Lawler to name a few. 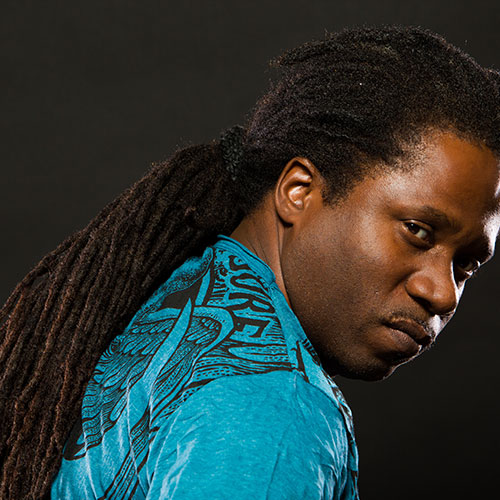 The World Is His Stage

His thirst for the world’s greatest stages in his performances doesn’t end in Ibiza. His recent global calendar has seen him stretched from Sandance in Dubai to M.O.B Festival and the Edge in Brazil, to Sounds of the Summer in New Zealand, The Space Ibiza Festival in Sydney, Club Space in Miami, and on to Ministry of Sound in London. You can find Jonathan featured in DJ Magazine, MixMag, Tilllate, Essential Magazine and on almost every quality level Dance music focused website on the internet, he was also nominated for best Ibiza DJ. Jonathan has even made an appearance on Pete Tong ‘Essential Mix Show’. 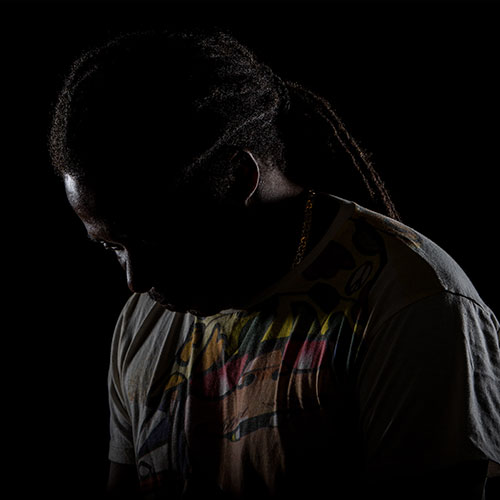 The Jonathan Ulysses discography is lettered with tracks that have hit the top spot on iTunes, Beatport, Traxsource and Track It Down with Collaborations with Prok and Fitch, Matt Schwart,s, Tom Starr, Futuristic Polar Bears,Juan Kidd, Peter Brown, Hoxton Whores and Jay C and Vocalists Lisa Williams and Lizzie Curious. As well as being CEO for his own label Ulybug Music Jonathan has had releases on various labels throughout the years like Toolroom, Wormland, Nervous, Zulu, Hotfingers, Azuli, Oxyd to name a few. Jonathan Ulysses has mixed three of the Space compilations and many other compilations for In Bed With Space, HatClub and Ministry of Sound. 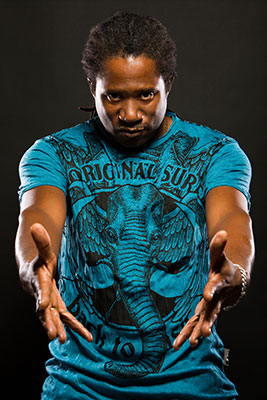 If you wish to contact Jonathan direct then please use the links below. Please note that due to the high volume of emails and the amount of worldwide travelling, Jonathan may not be able to answer all emails straight away. Thank you